BMW X5 Limousine
BMW X5 is luxury SUV crossover introduced in 1999 as the first E53 generation. It was the first “Sport Utility Vehicle” launched by BMW, also known as 4X4 in certain countries. It has integral transmission, which is integrated as the “X” drive system, and it is available with automatic and manual transmission.
The second generation of X5, known as E70, was launched in 2006, with the first M version announced in 2009.

BMW describes X5 as a “Sport Activity Vehicle” (SAV) rather than a SUV in order to underline its travelling capacity, in spite of its size. 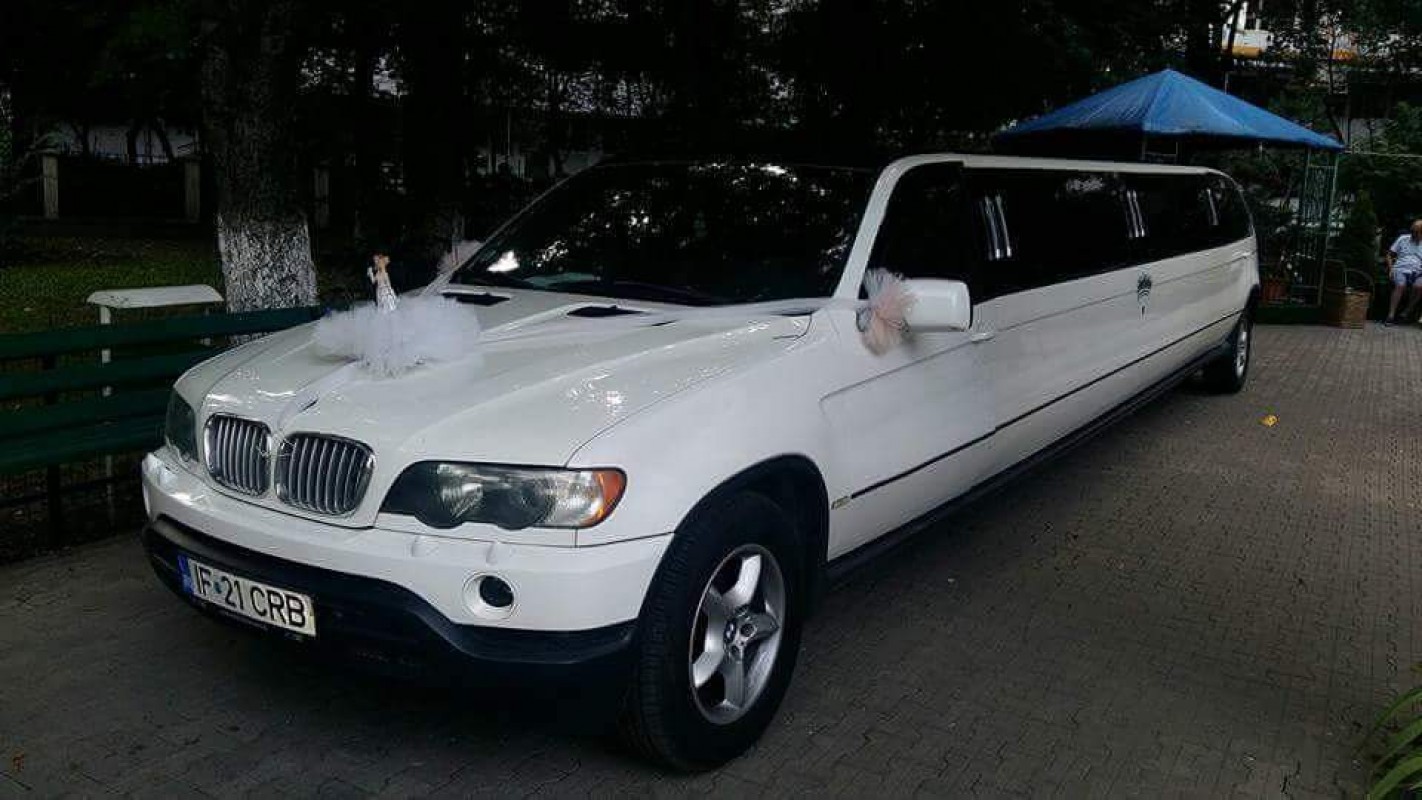 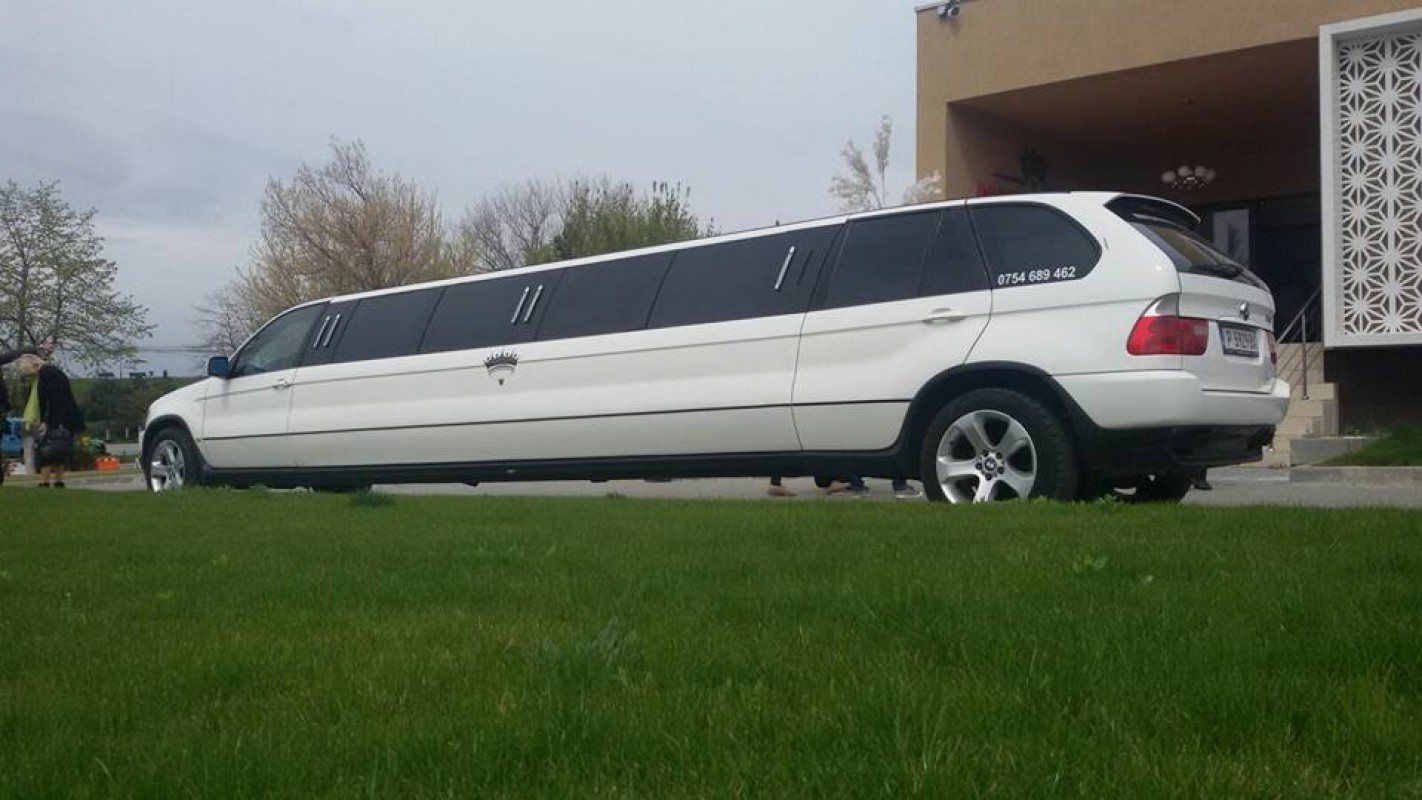 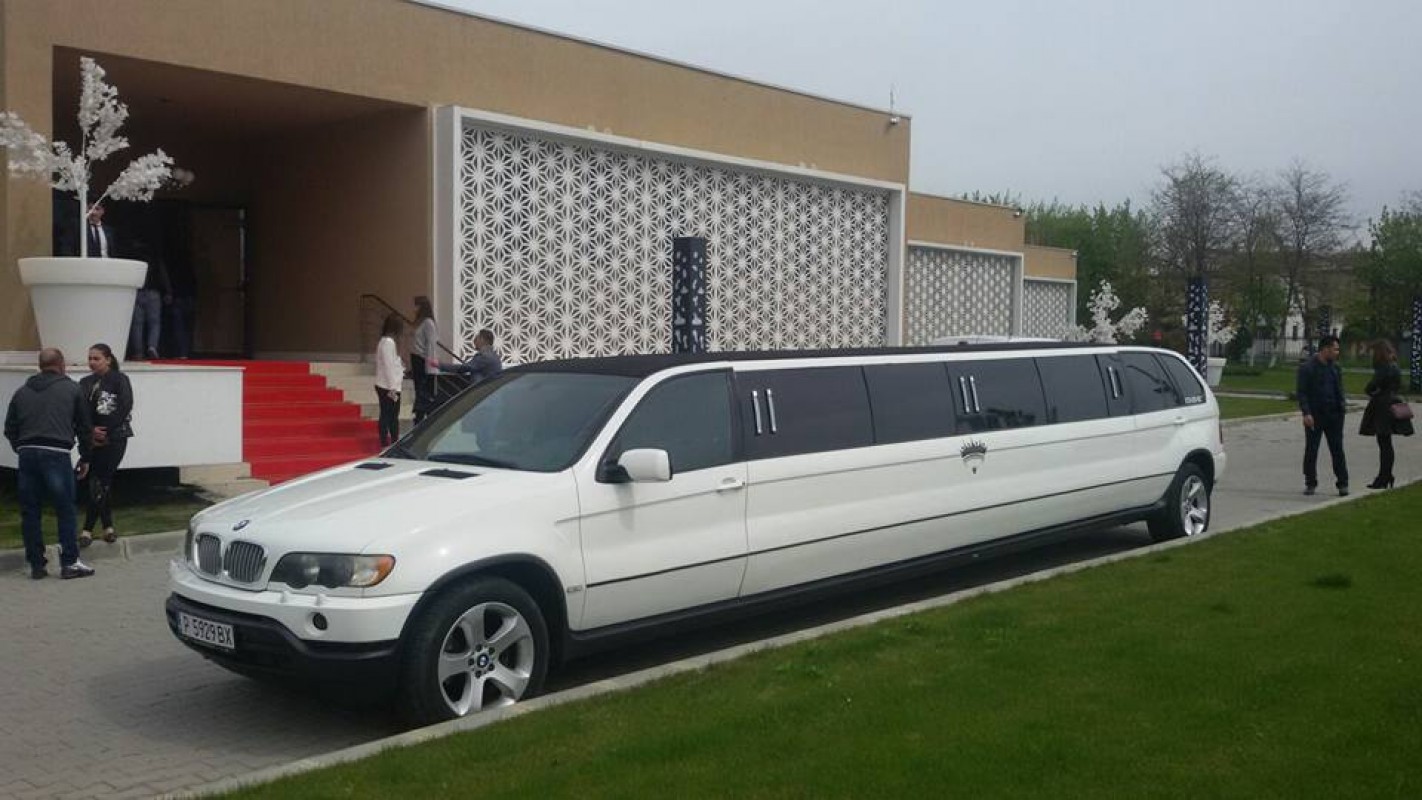 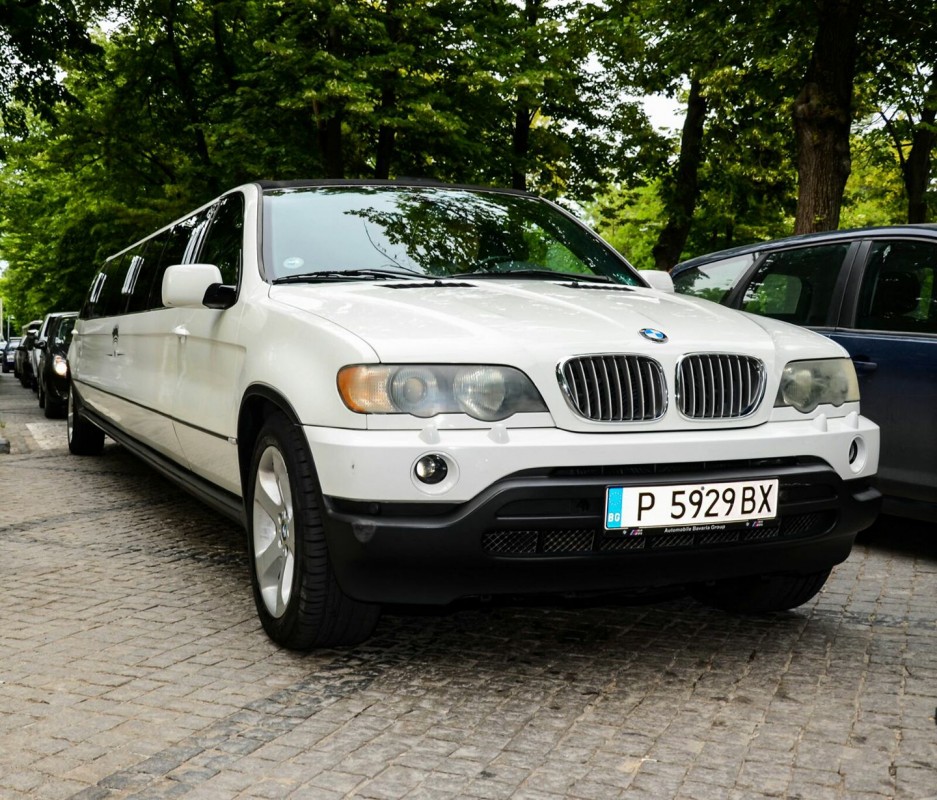 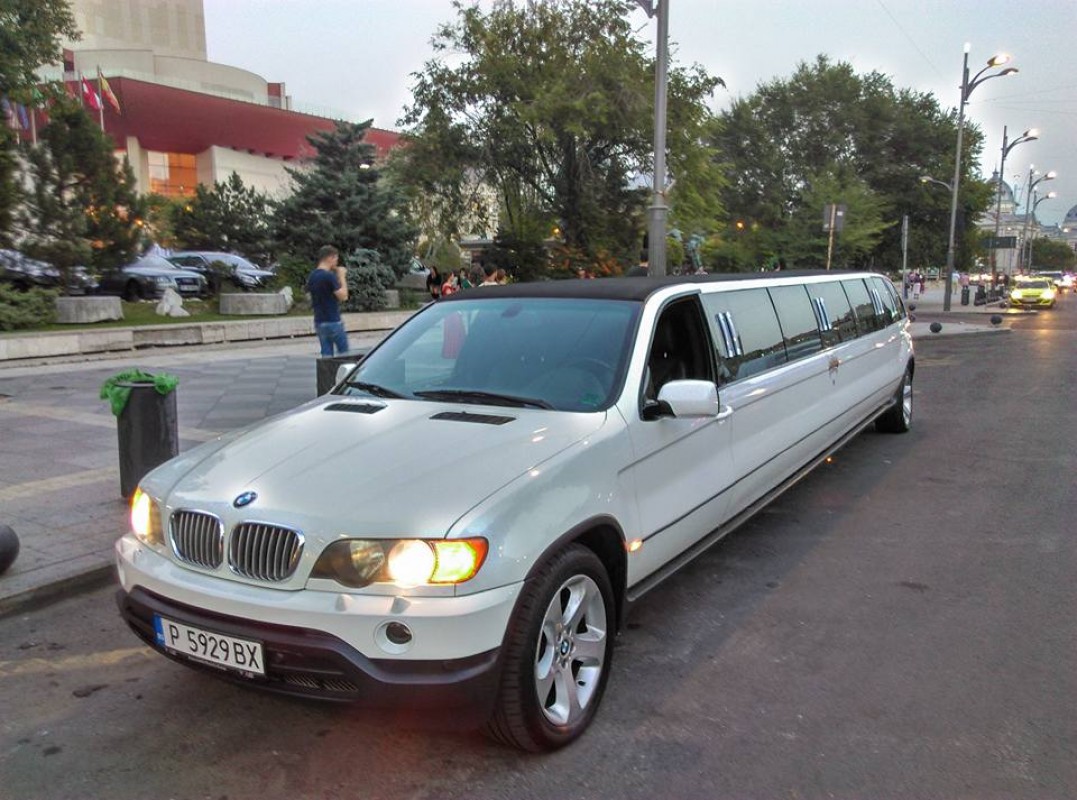 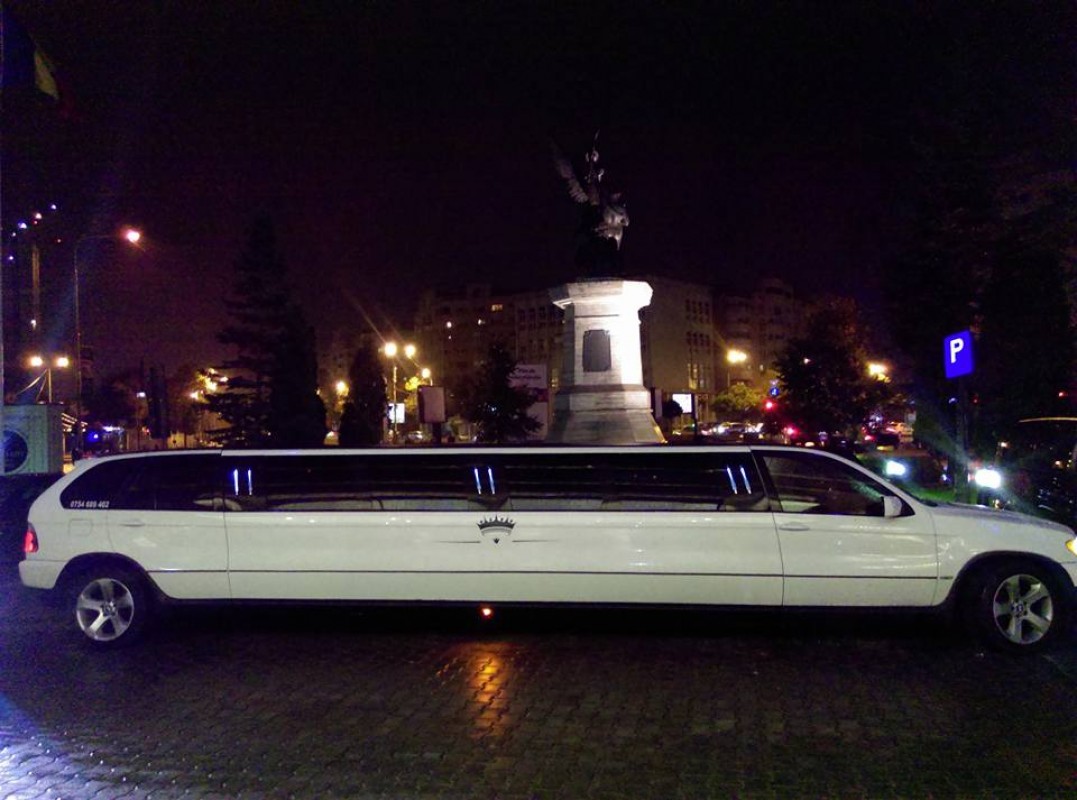 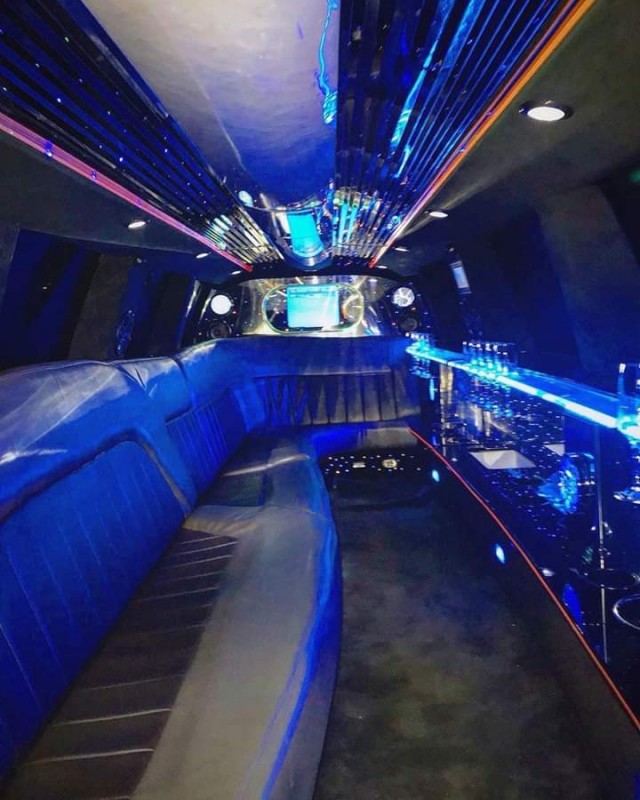 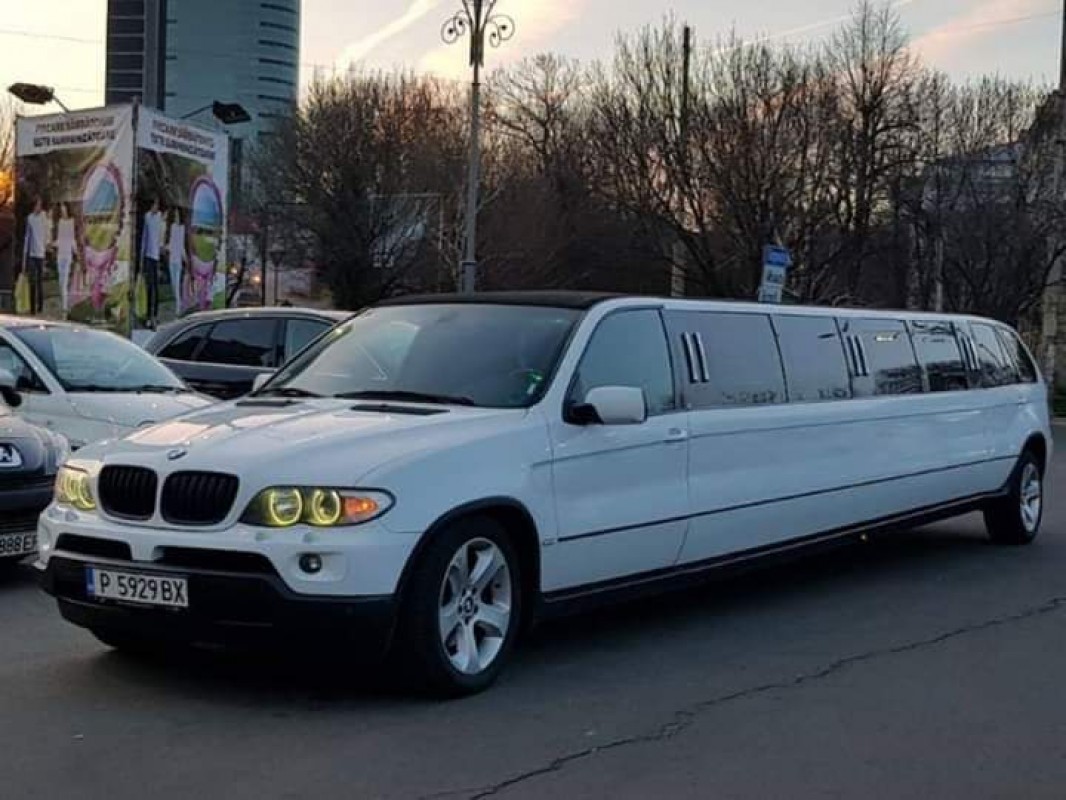 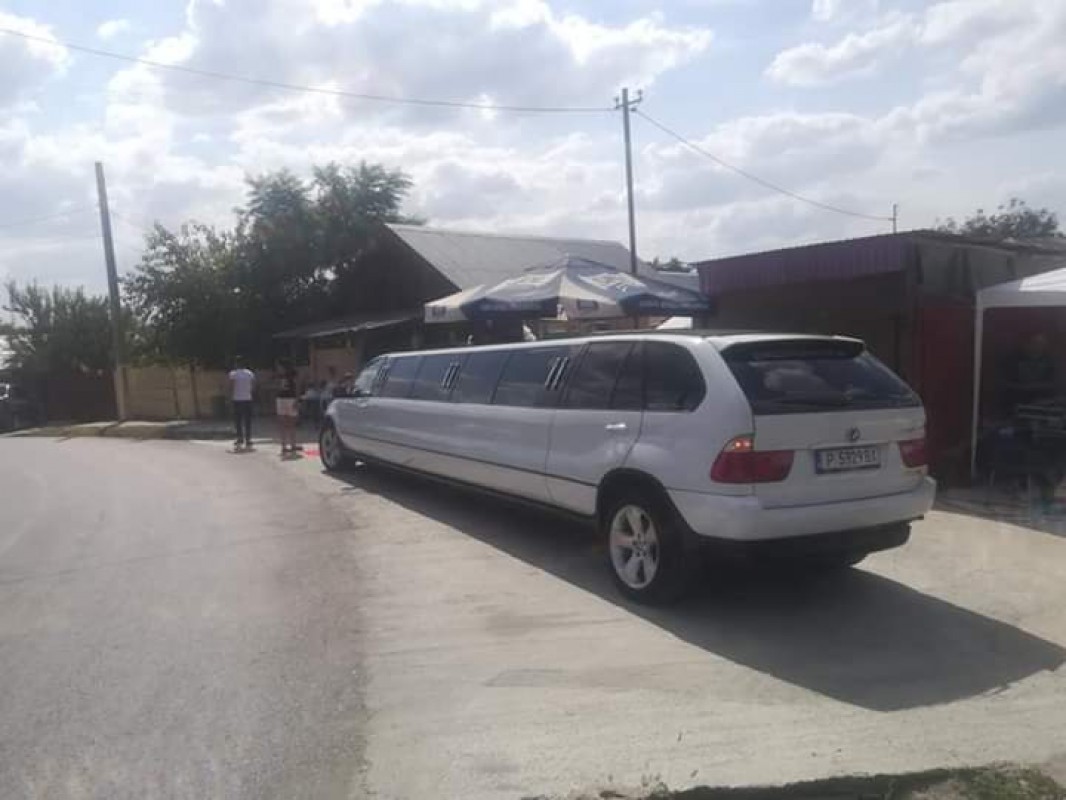 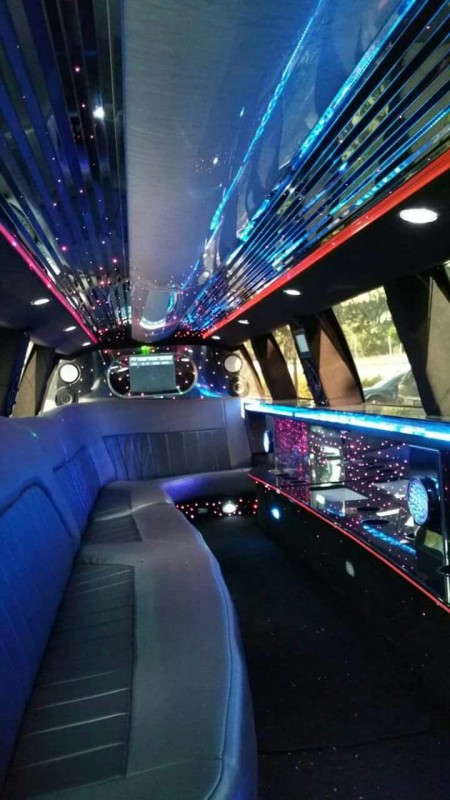 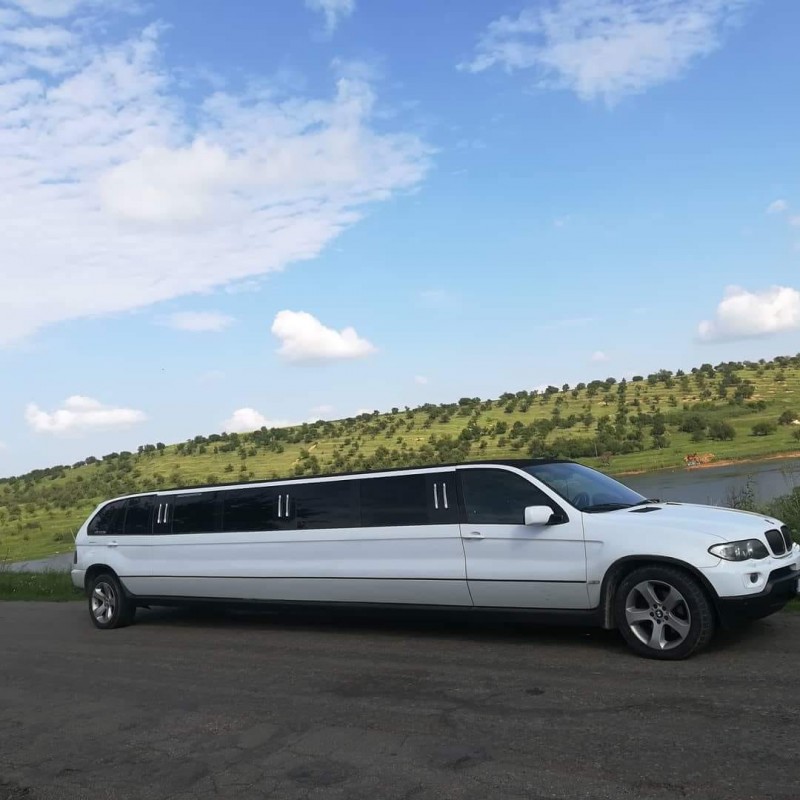 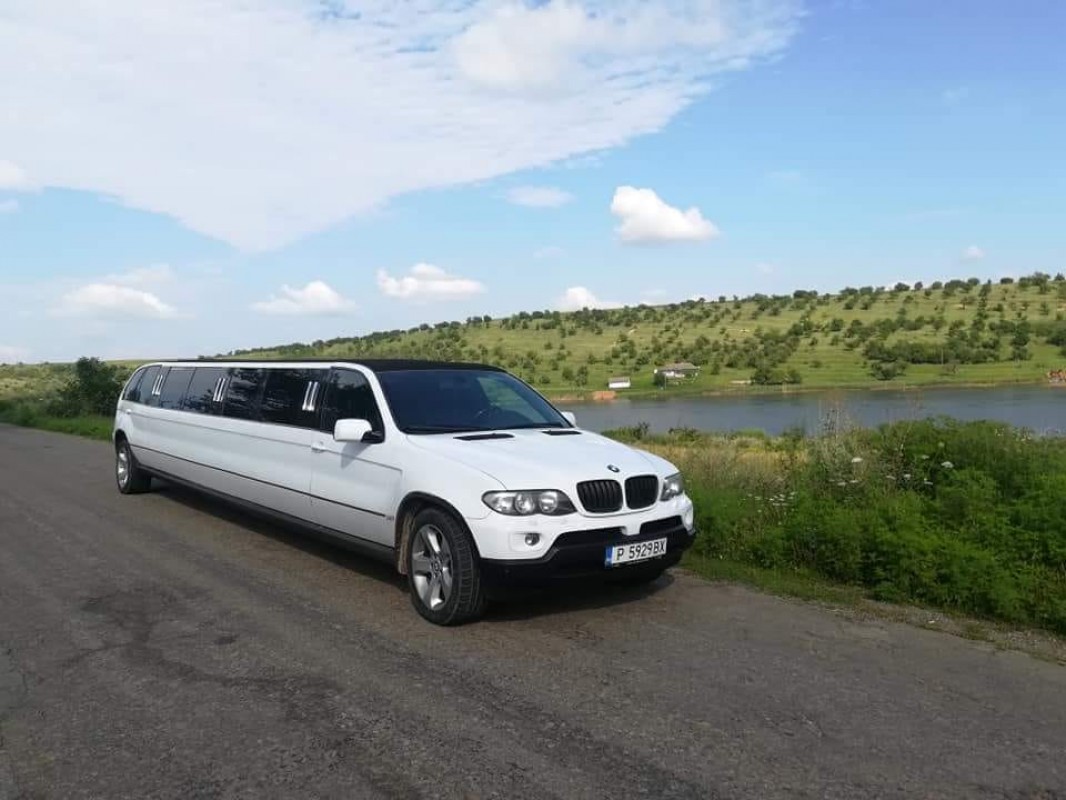 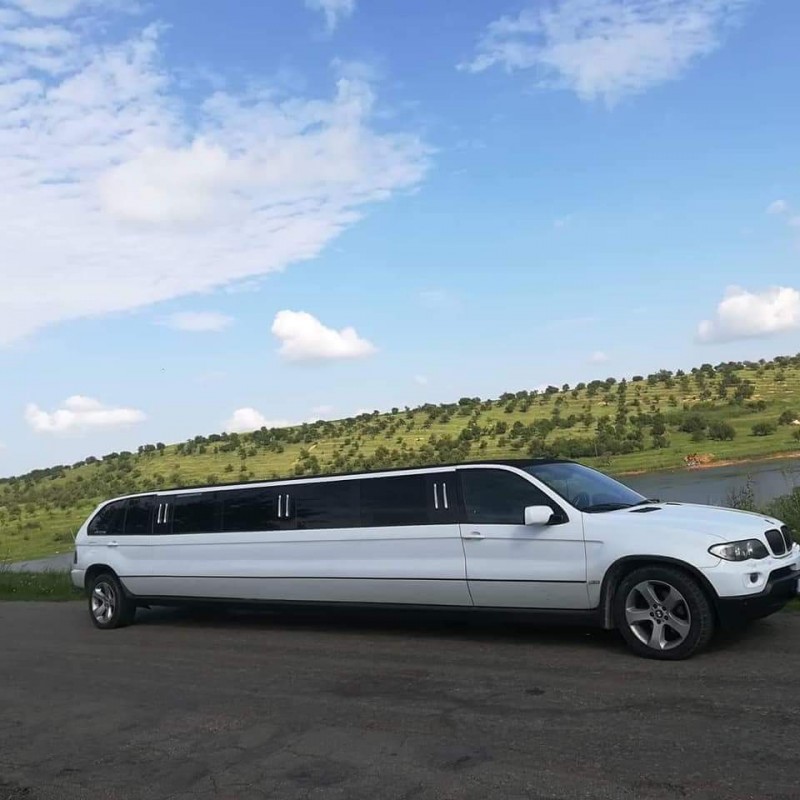 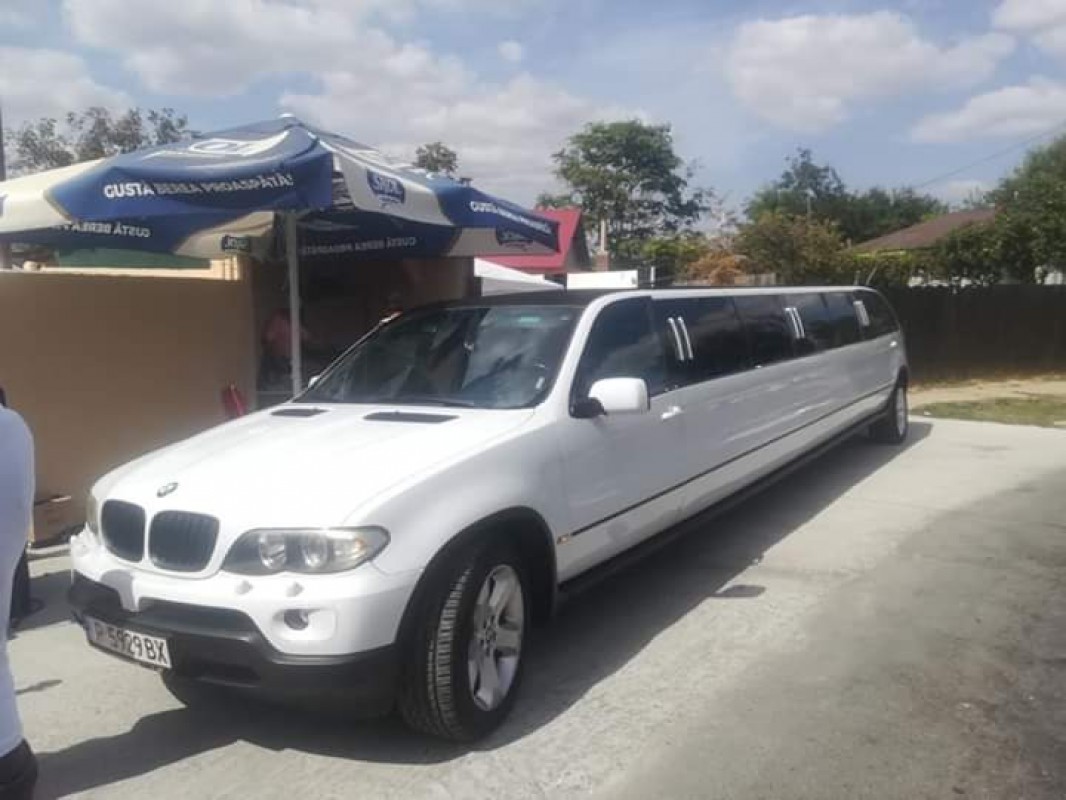 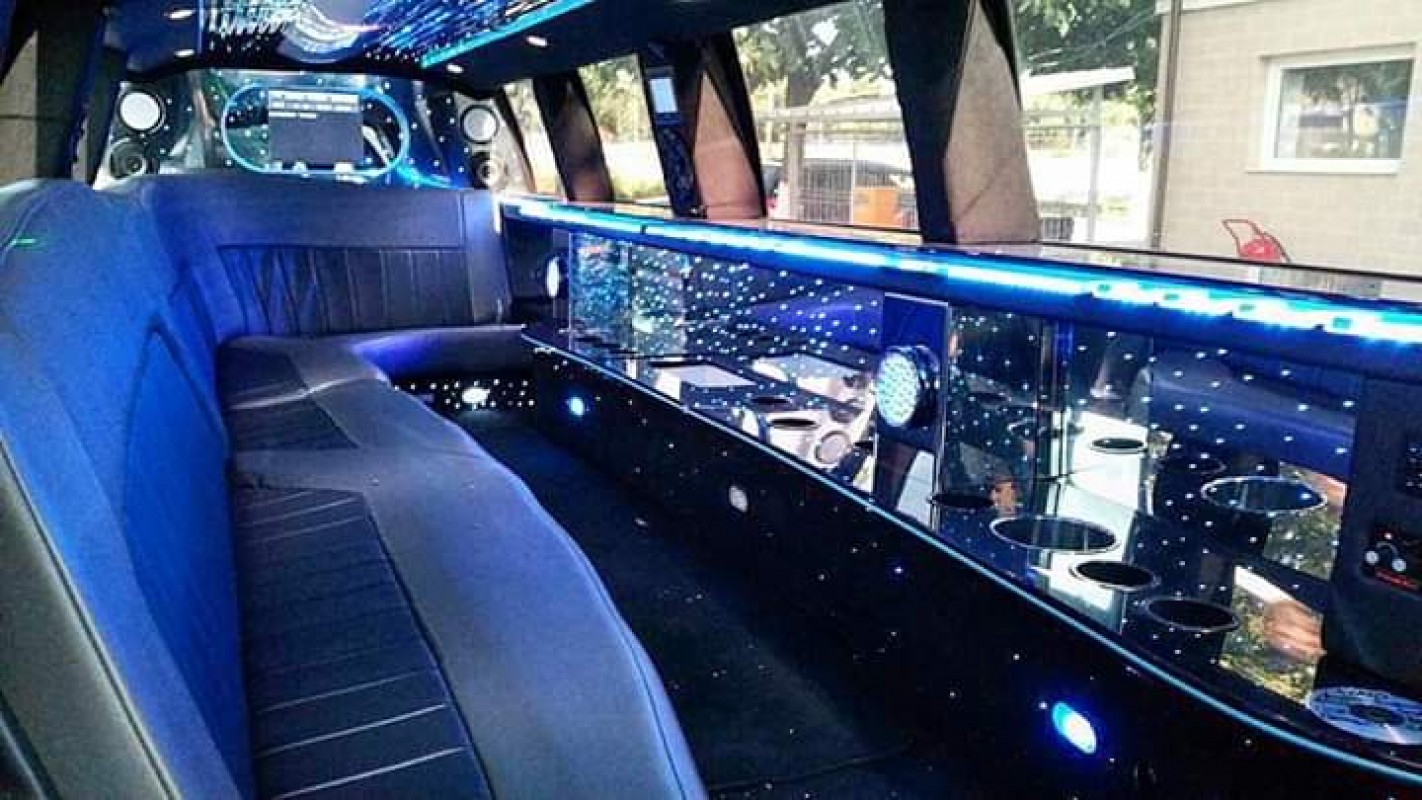