Chrysler C300 F Limousine
Chrysler 300 is a large luxury motor vehicle, produced and marketed by Chrysler as a four-door sedan and as a first generation (2005-2010 model) and only as a four door sedan in the second and in the current generation (2011-present day).

Chrysler 300 made its debut as a concept at the 2003 New York Auto Show, with a design made by Ralph Gilles; it was launched into production starting from April 2004 for the year of 2005. Marketed as a Chrysler 300C, in the United Kingdom of Great Britain and Ireland and as Lancia Thema in the remainder of Europe. 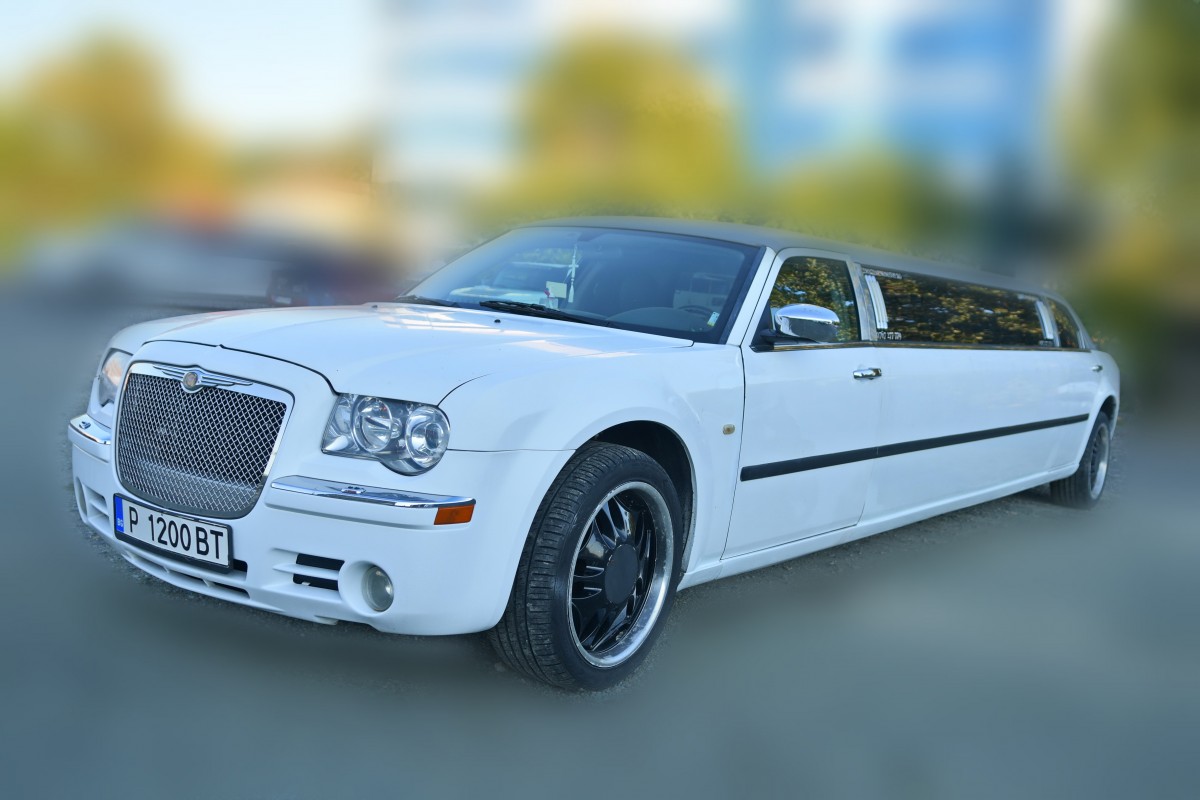 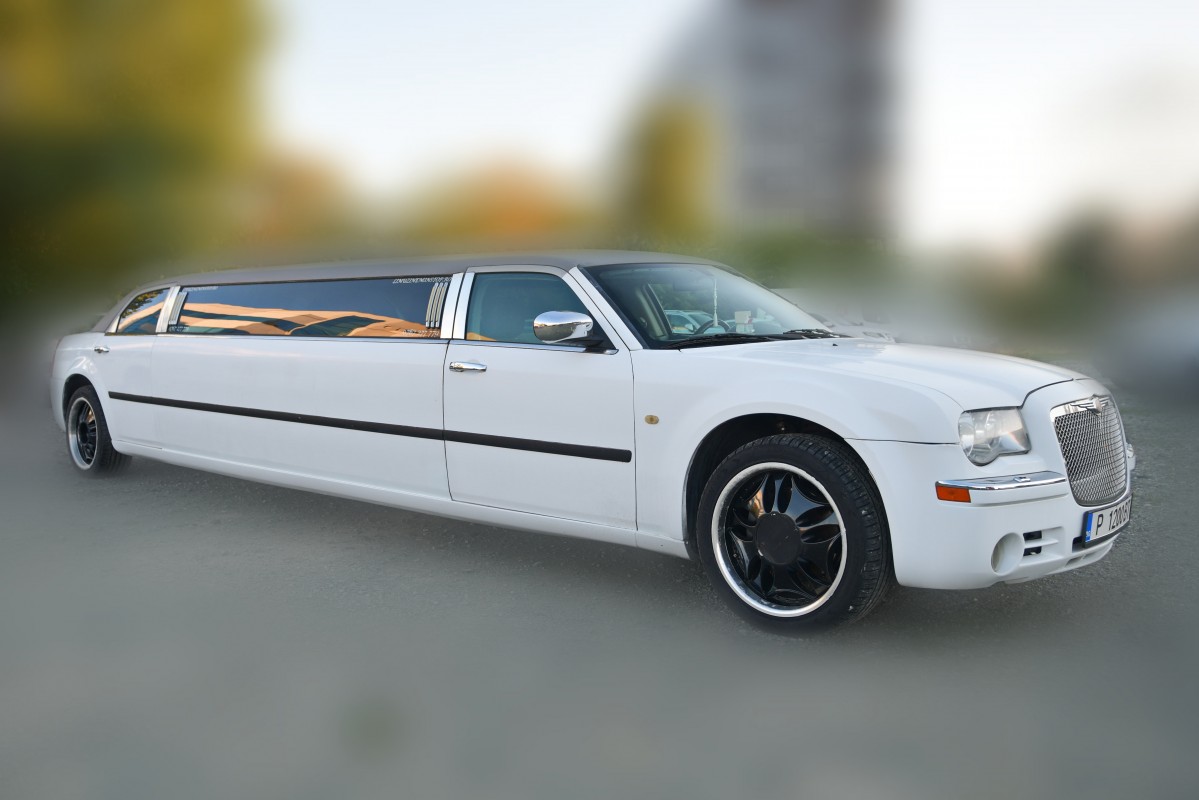 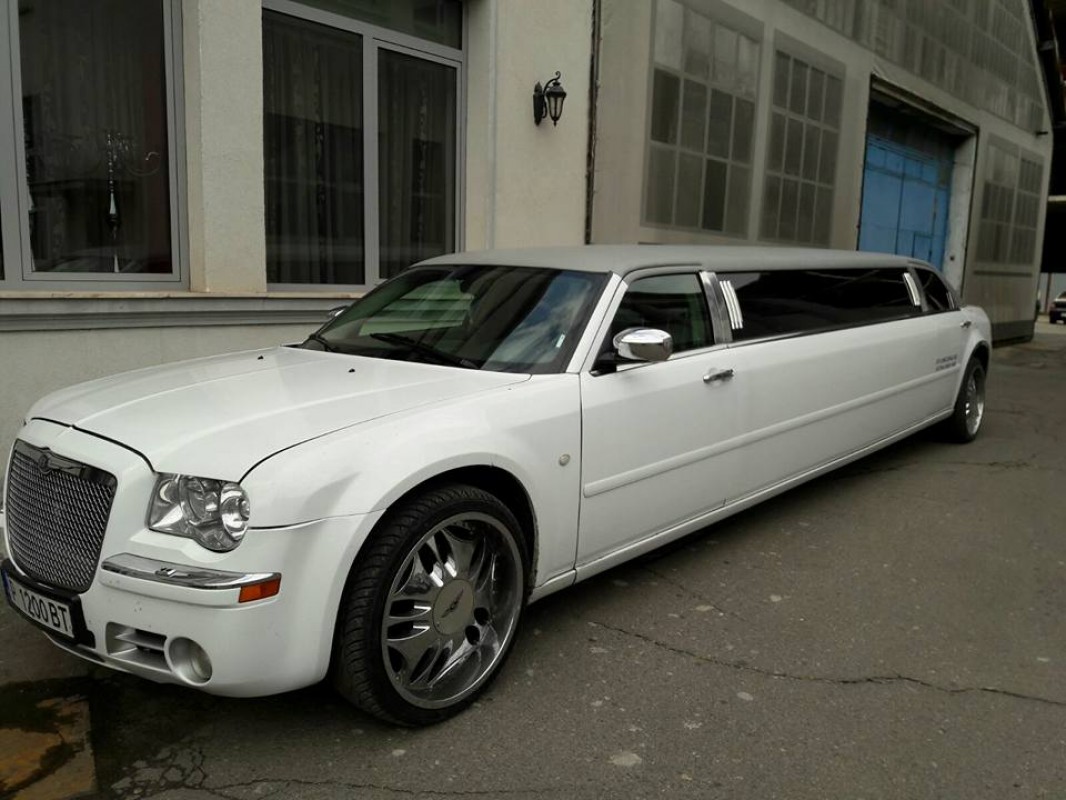 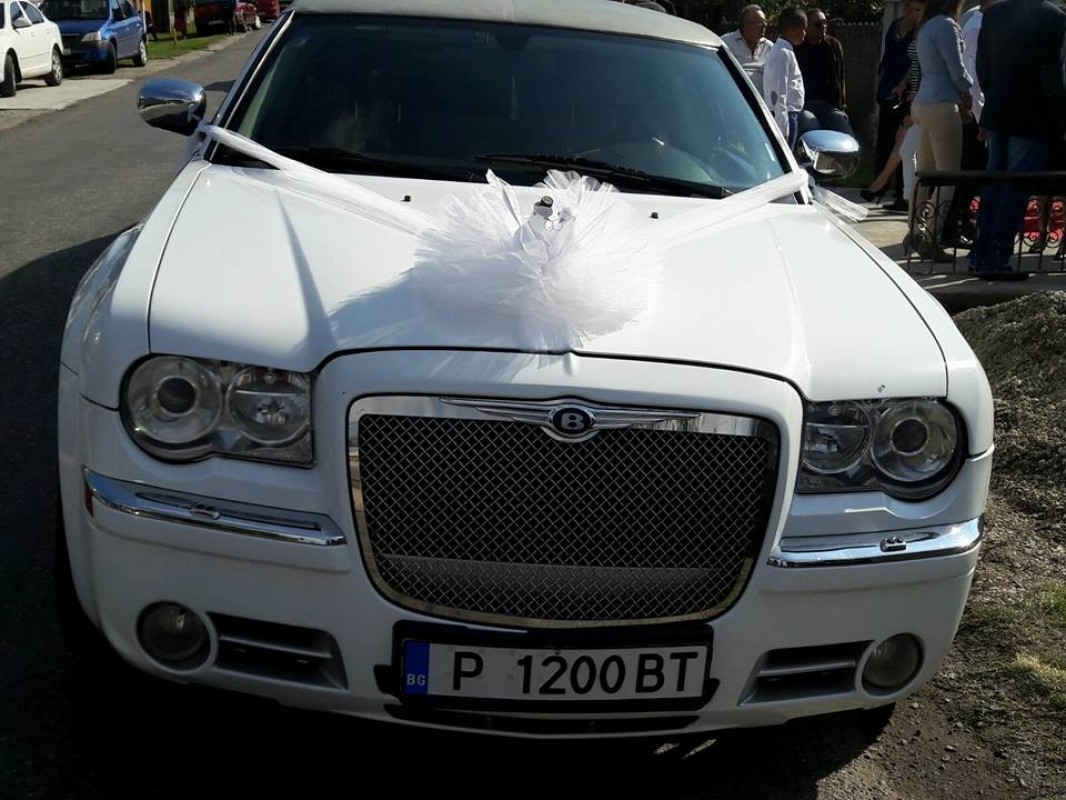 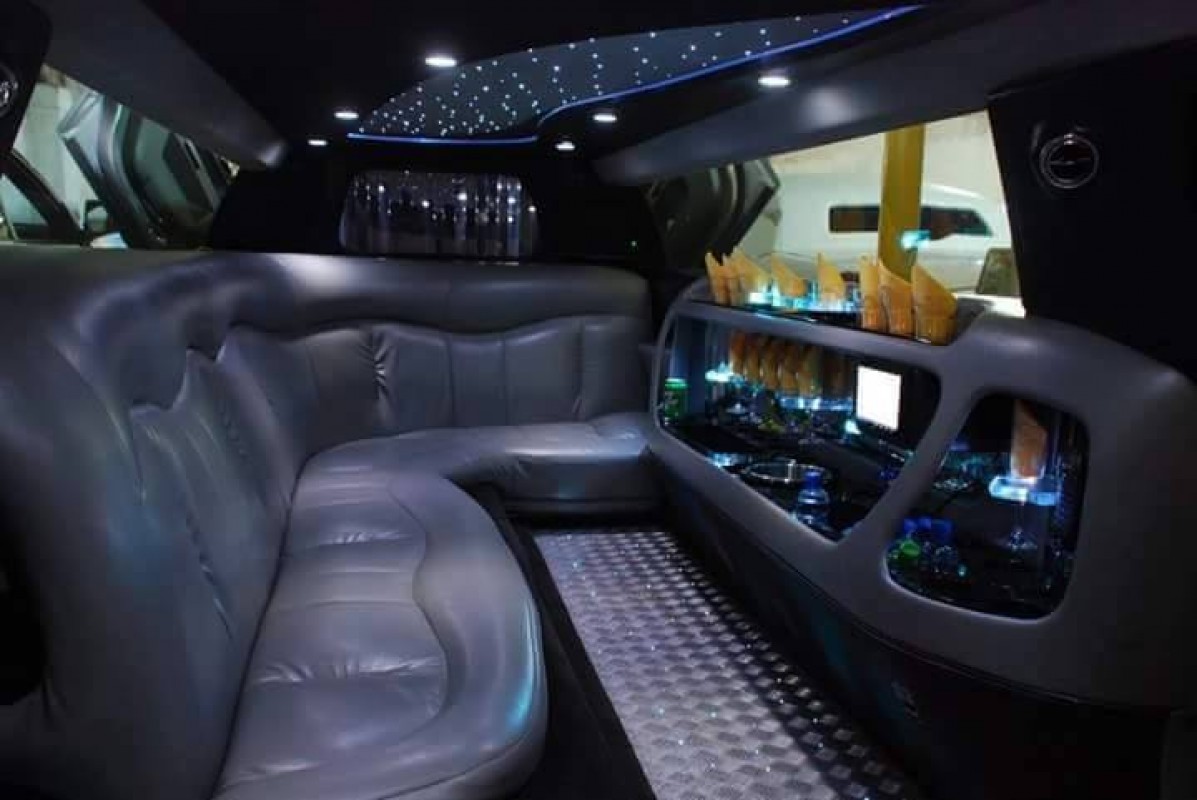 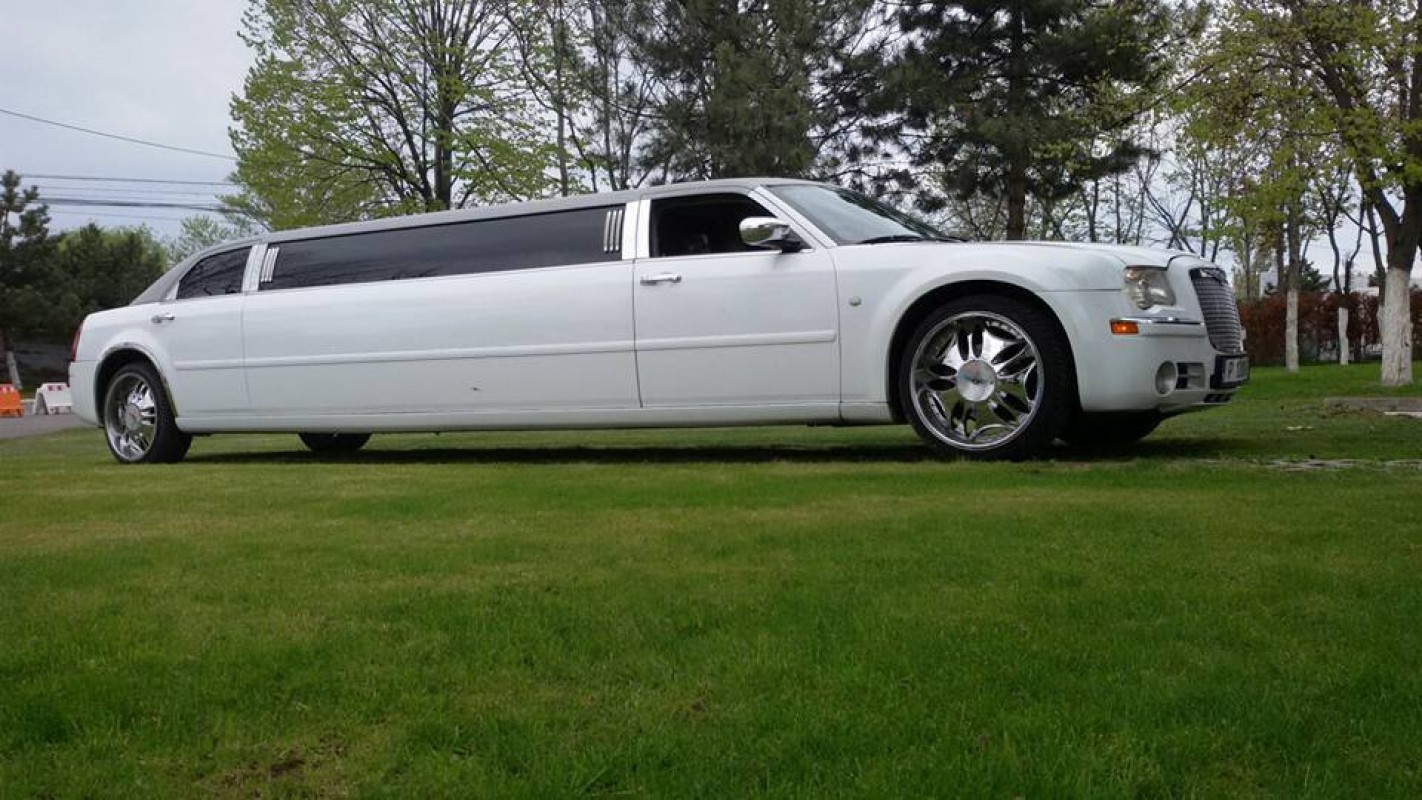 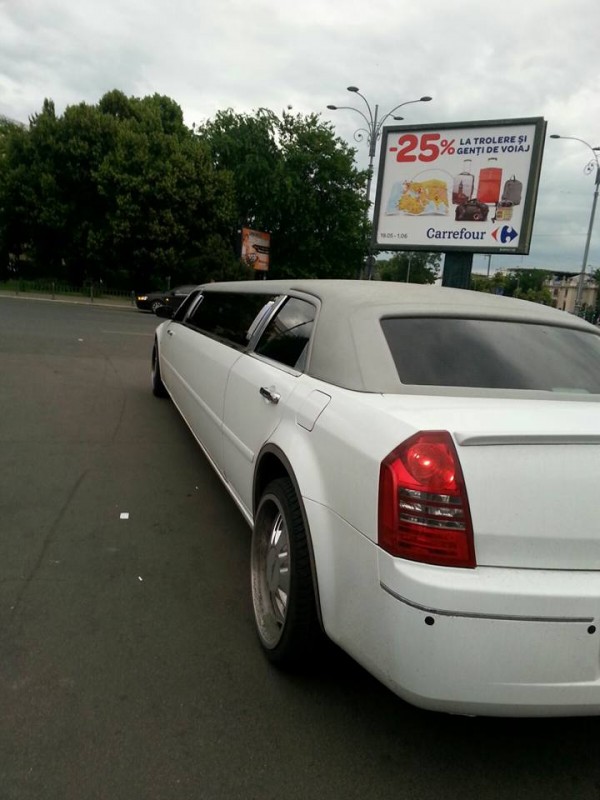 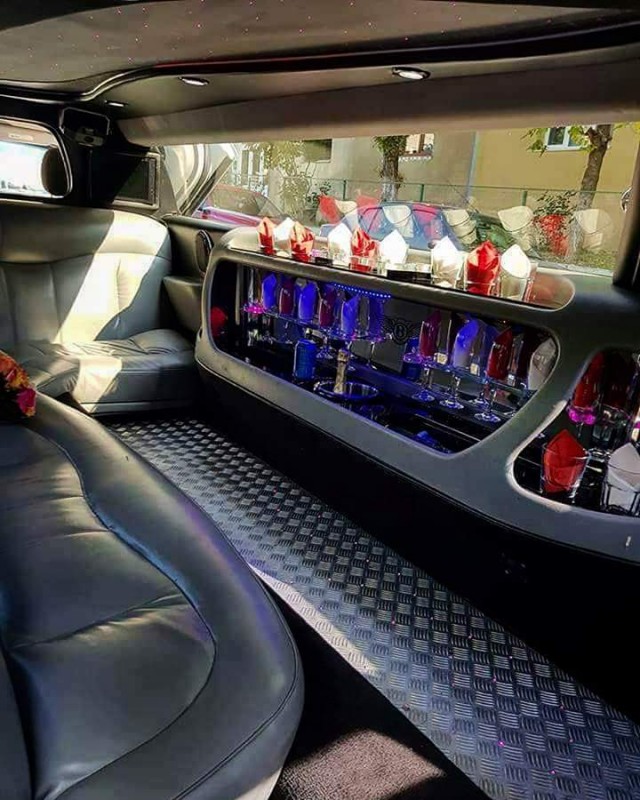 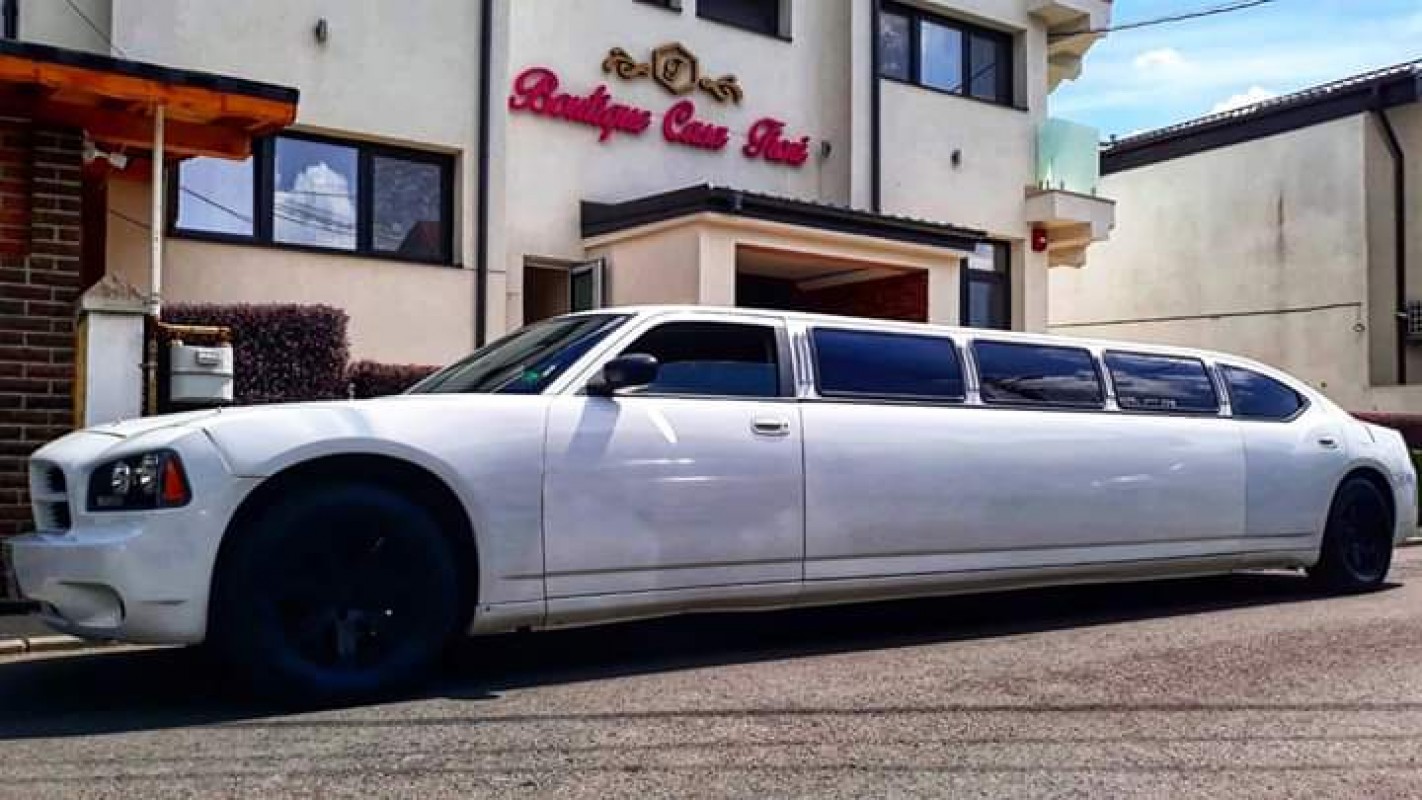 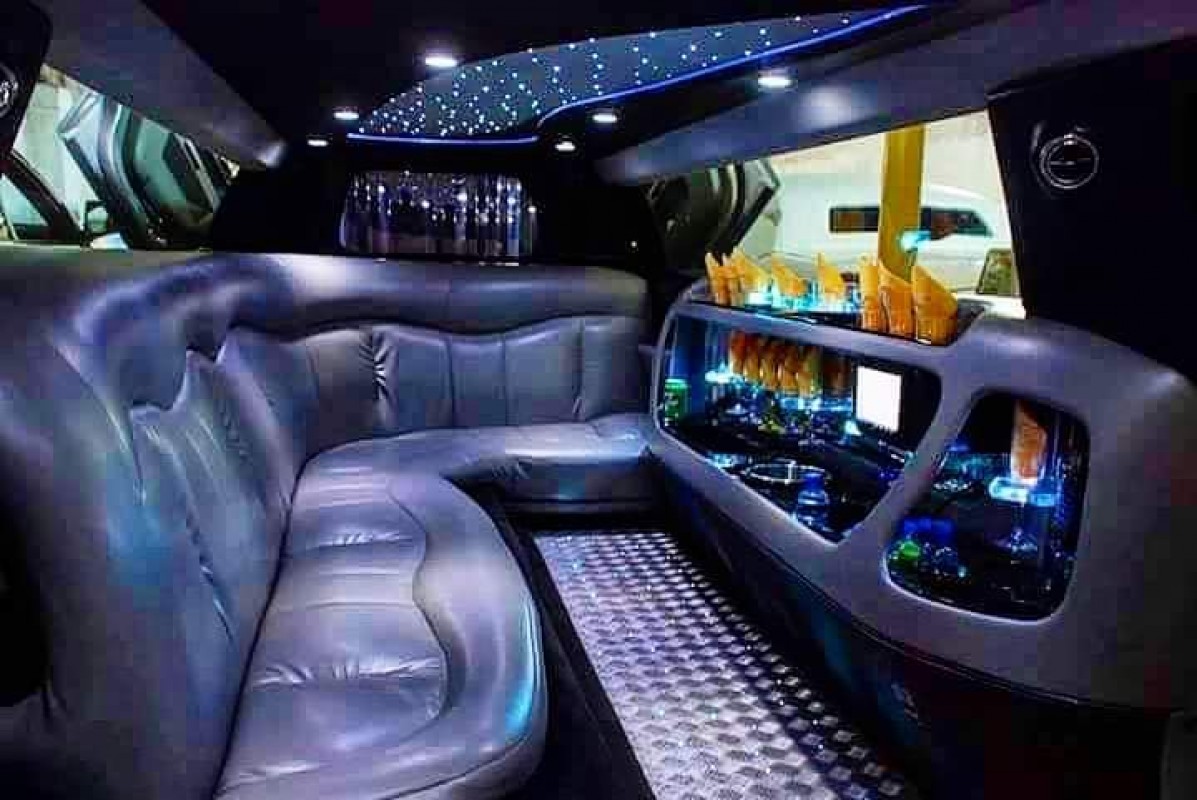 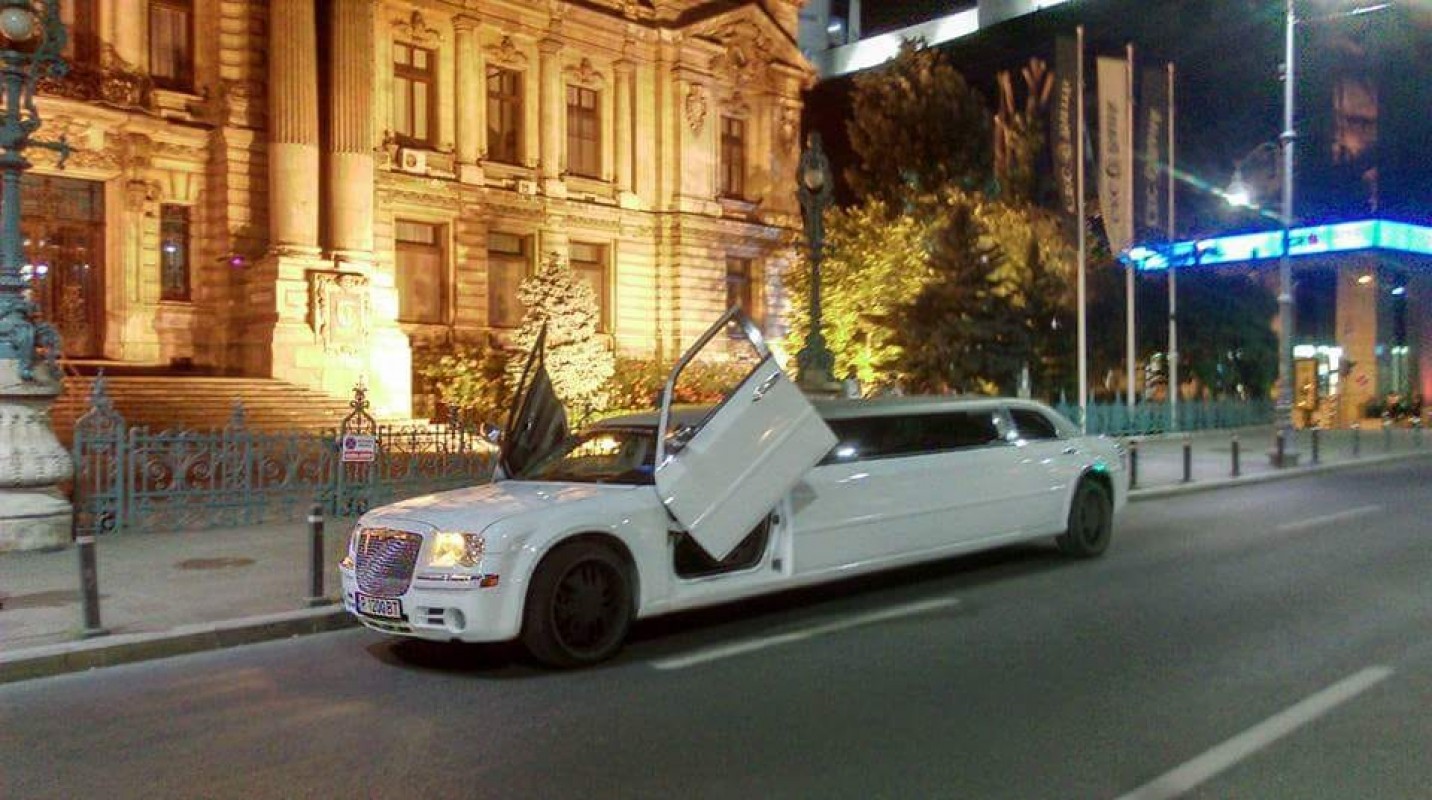